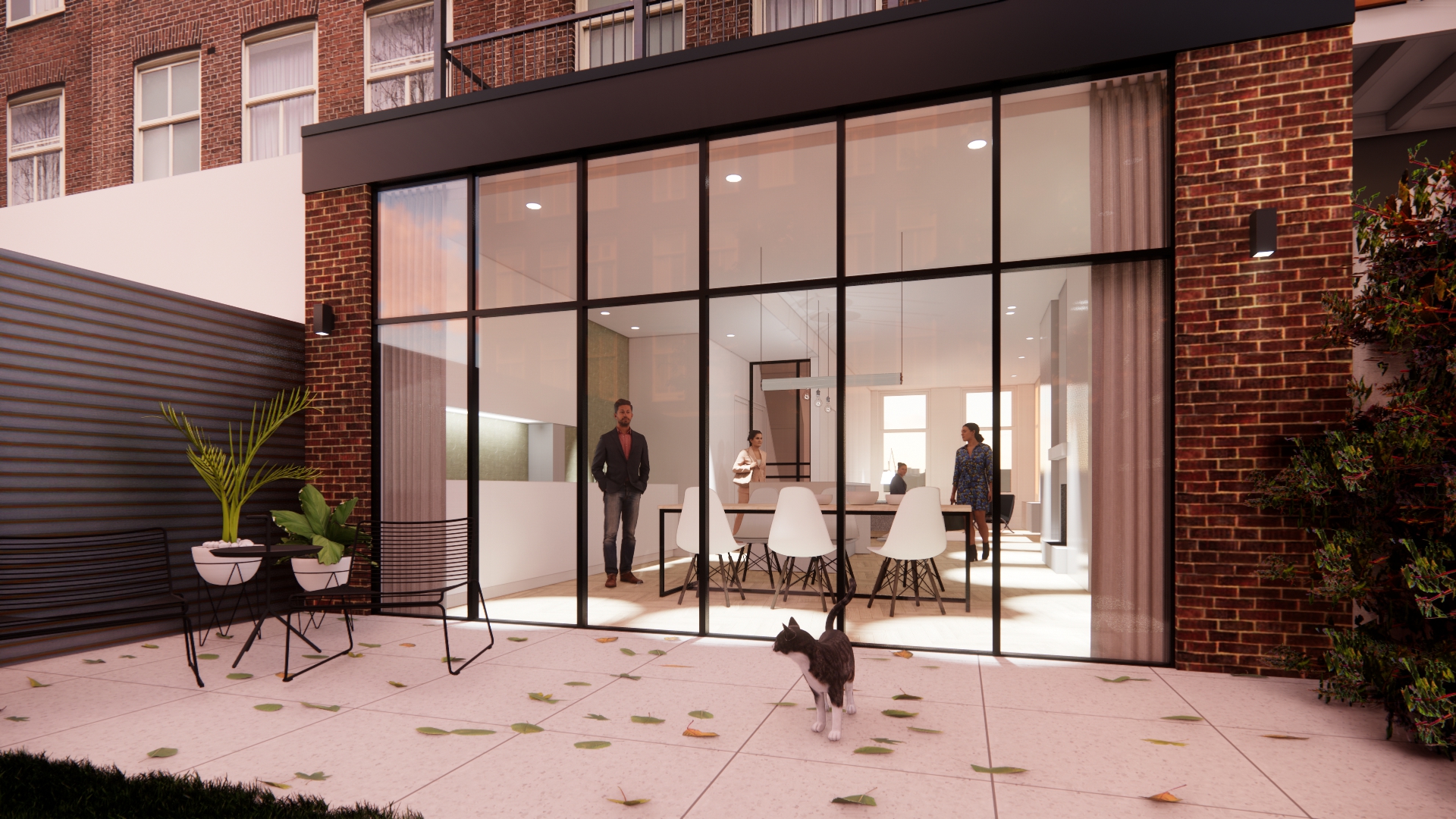 Recently the new fundament for this transformation project has gone on-site. With the renovation we open up the back facade for the feeling of being really connected to the outdoor space in this case the garden and the terrace. The extension is modern and timeless. Visit project page here. 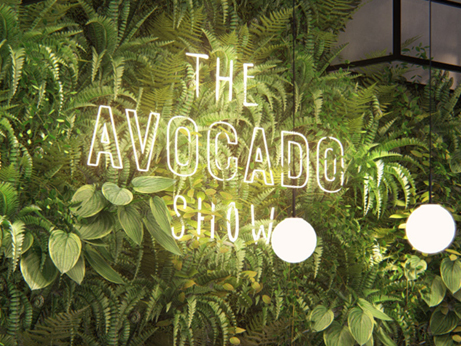 +31ARCHITECTS has been commissioned to manage the project of the new location of the Avocado Show in the Mall of Netherlands through all tender and permissions procedures. The interior design for the 190 m2 restaurant is made by Aces of Space. The project is currently under construction. The restaurant needs to pass all procedures to receive a BREEAM very good label. 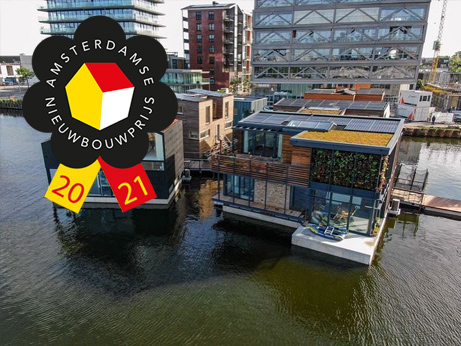 Final Amsterdam New Construction Award 2021: Schoonschip is nominated!
The Amsterdamse Nieuwbouwprijs 2021 is an initiative of AT5, the municipality of Amsterdam, Bouwend Nederland and Amsterdamwoont.nl.
Ten projects have been nominated by a public jury of 181 Amsterdammers. Visit project page here. 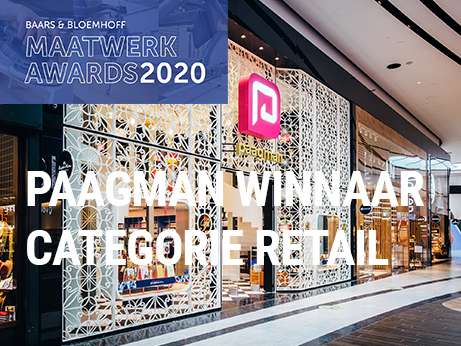 Boookshop Paagman in the Mall of the Netherlands is winner of the Baars&Bloemhoff Maatwerk Awards 2020 in the Retail Category. From the first negotiations to the final completion phase, +31ARCHITECTS was responsible for the design of this 100 sqm shopfront and for the construction management of the whole interior project. Visit project page here. 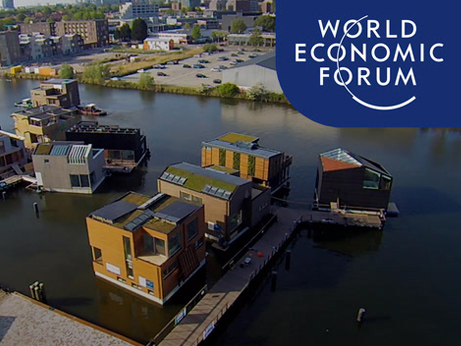 World Economic Forum: “This Floating Village In Amsterdam Could Help Cope With Rising Sea Levels”
Watch the video WEF made about the project Schoonschip. 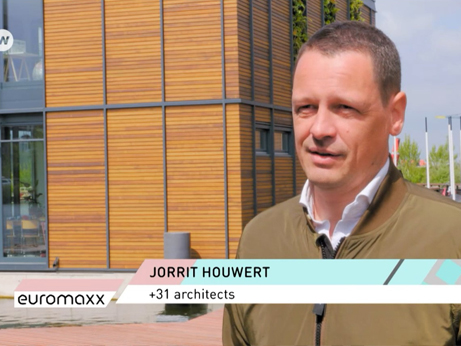 +31ARCHITECTS presenting the houseboat project in front of their designed houseboat in the sustainable floating community called ‘Schoonschip’ or ‘Clean Ship‘.  This floating neighborhood is built entirely on water. Jorrit Houwert form the Dutch company +31ARCHITECTS specialized in floating houses explains how Amsterdam creates new living space on water.
Watch the interview on German TV at DW on EUROMAXX here. 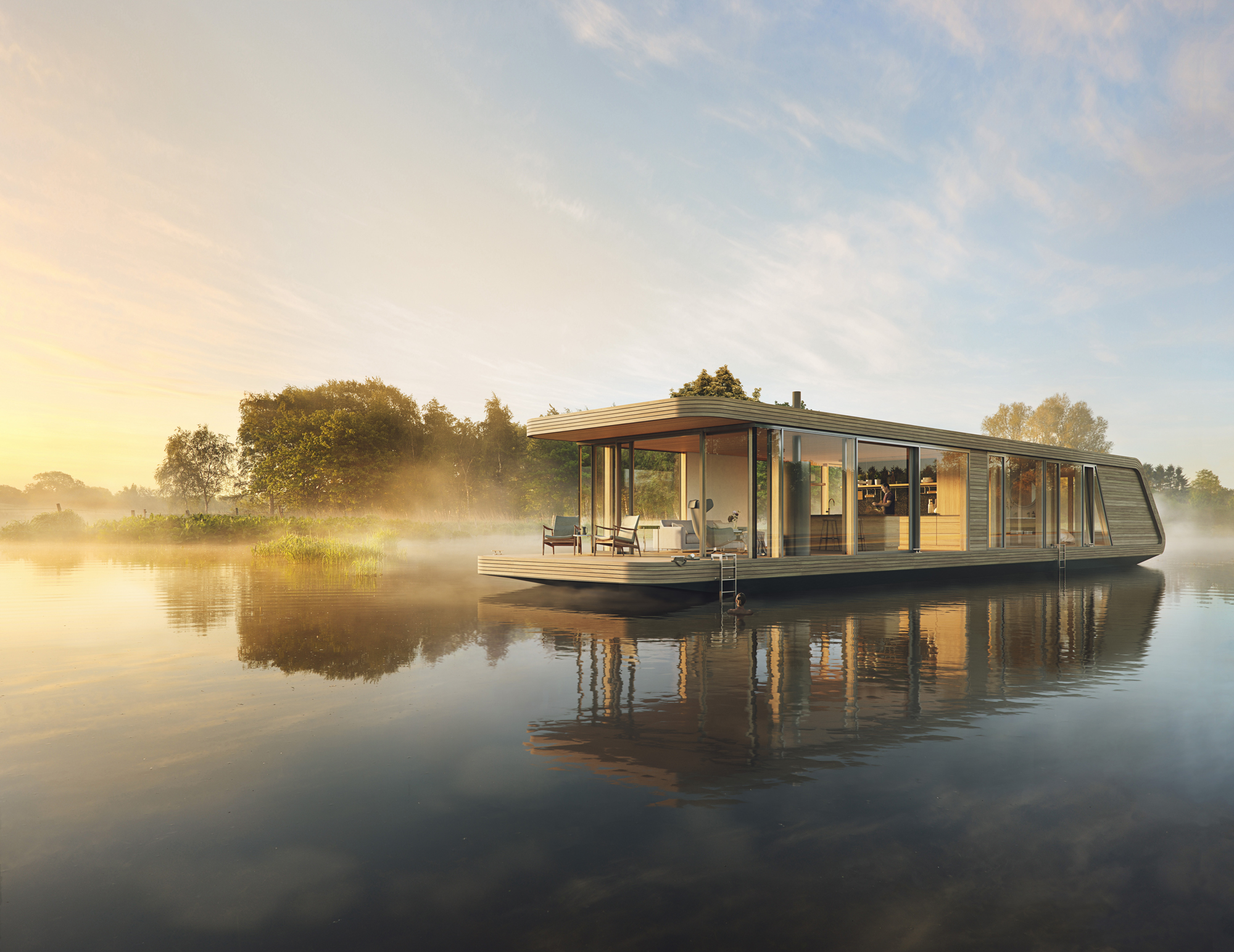 Our new website for the sale of our solar-powered cruising houseboats is now online. To all real water-lovers check this out and choose your prefered model: www.wohnschiffmanufaktur.de 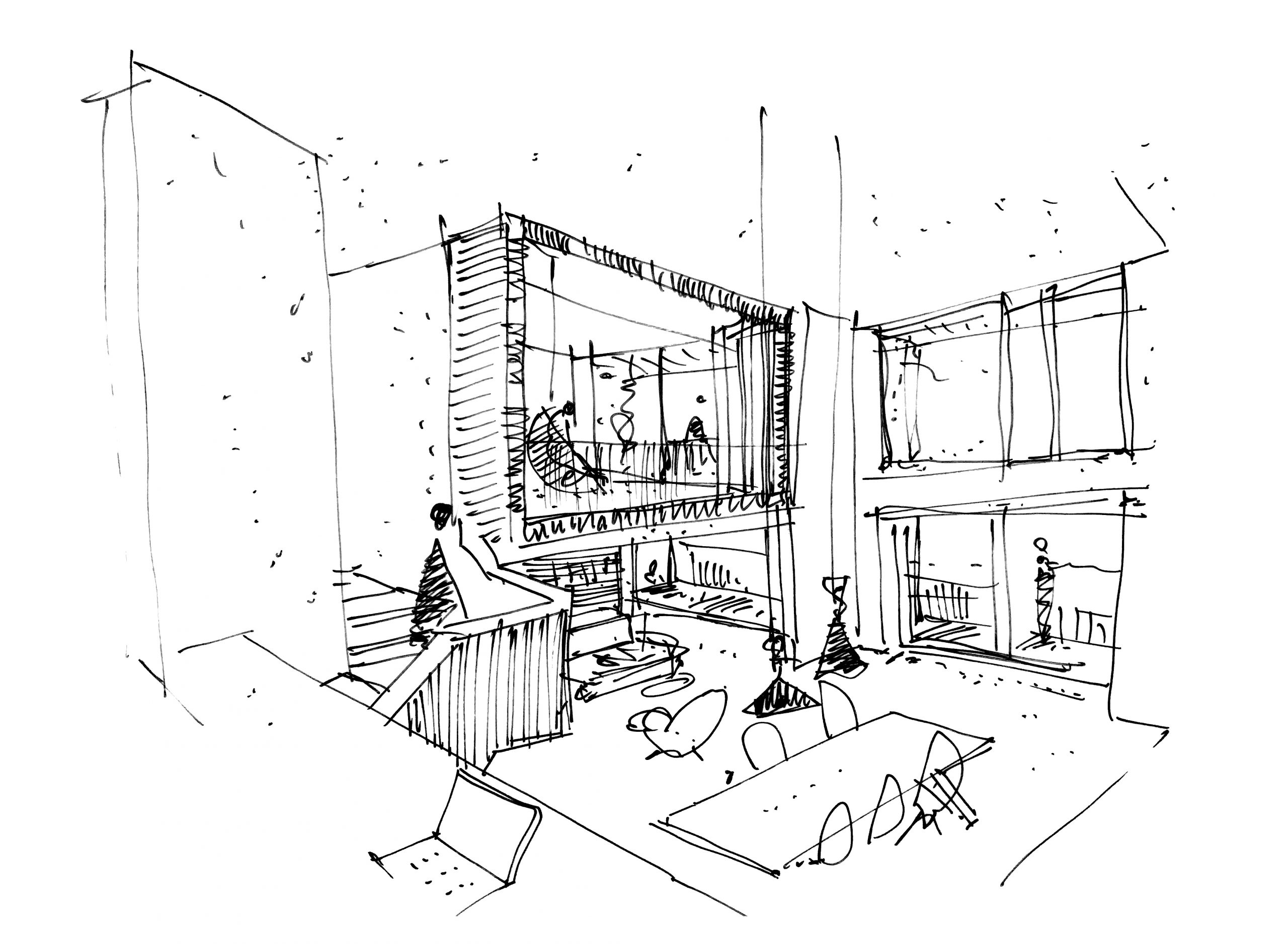 +31ARCHITECTS has been commissioned for the design of a new interior for a private loft house for a new apartment building Stories in Amsterdam Buiksloterham. We aim to combine the industrial slim structure of the exterior with a warm and tactile interior of the rooms. Visit project page here.

The book Floating Houses is a publication about small floating projects published by Monsa. Our Houseboat Weesperzijde II and Houseboat Omval are both included in the publication. Order a copy here. 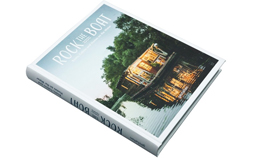 +31ARCHIT|ECTS published in the book Rock the Boat by Gestalten about boats, cabins and homes on the water. Our award winning design Houseboat Weesperzijde II is one of the many nice projects that are featured. Order a copy here. 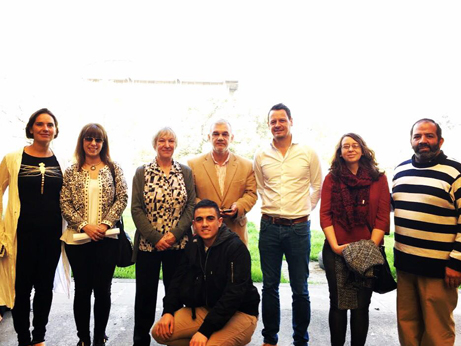 Thanks for inviting me and your enthusiasm and photo moments at Facultad de Arquitectura y Urbanismo, Universidad Nacional de Tucumán in Argentina 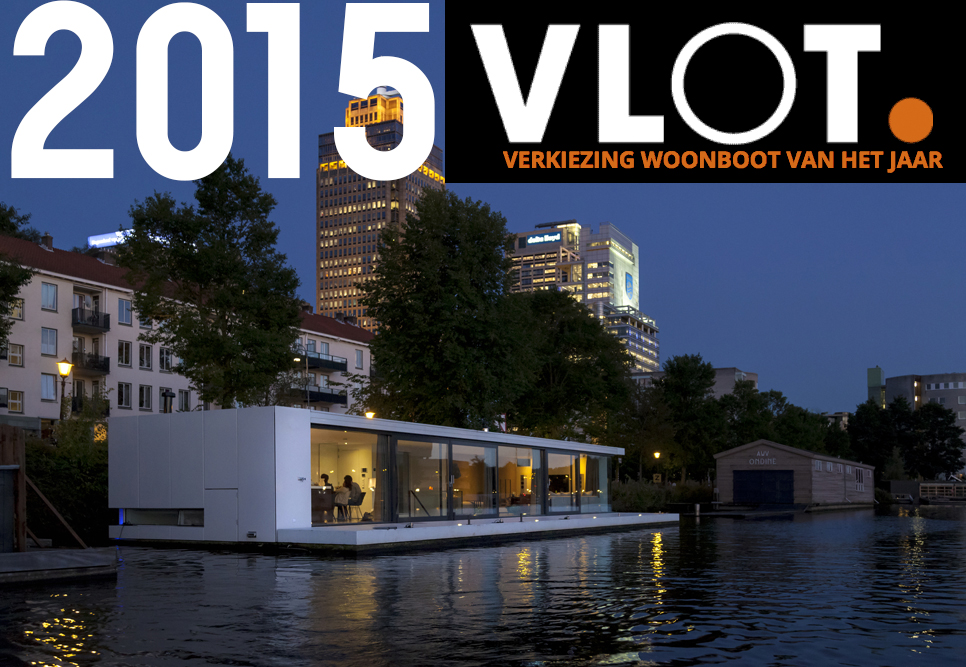 WINNER: HOUSEBOAT OF THE YEAR AWARD 2015 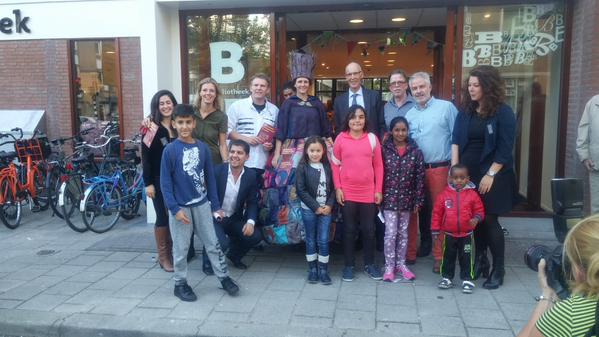 Friday 18th September 2015 the library Schilderswijk in The Hague was re-opened after being closed for more than two years.
See the interview with the city councilor and the first impressions in this video (Dutch spoken): 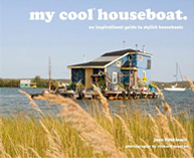 PUBLICATION: in “MY COOL HOUSEBOAT”

My Cool Houseboat is an inspirational guide to stylish houseboats in a small booklet including an interview with the architect of Watervilla Omval. By Pavilion publishing. 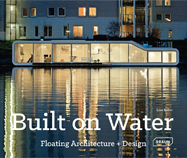 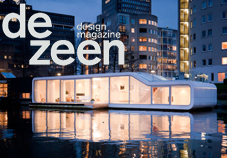 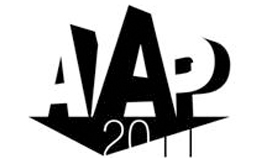 We are proud to share that ARCAM announced that Houseboat Omval is nominated for the best project in Amsterdam built in 2010 also known as the Gouden A.A.P. 2010-2011.